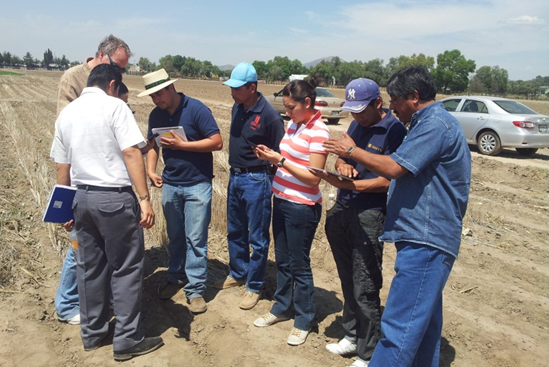 A broader and more efficient use of genetic resources in breeding programs is a key intervention point for producing more food with fewer inputs on essentially the same land as today.

Mexico is the center of origin of several important crops including maize, common bean, tomato, pumpkin, pepper, papaya, cocoa and guava, and is one of 17 mega-diverse countries that jointly harbor 70% of the world’s biodiversity. The country hosts some of the world’s largest genetic-resources collections of two of mankind’s three principal staple crops (maize and wheat), including the large maize and wheat collections held in trust by CIMMYT under an agreement with the FAO, and a well-documented collection of maize landraces recently funded by the National Commission for the Knowledge and Use of Biodiversity (CONABIO). 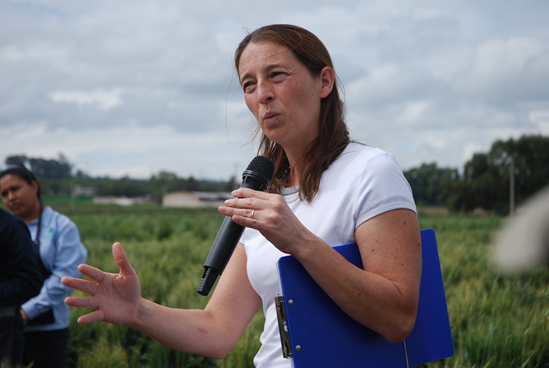 Mexico is therefore well positioned to play an important role in mobilizing underutilized genetic variation into breeding programs for the benefit of global food security and national food sovereignty. Yet a recent report shows that 60% of the 2,000 scientists involved in genetic-resources research in Mexico have received no formal training in the field. Mexico’s Plant Genetics Society (SOMEFI), in its National Action Plan for the Conservation of Plant Genetic Resources for Food and Agriculture, proposed, in 2006, the creation of a nation-wide postgraduate program focusing on genetic resources for food and agriculture. 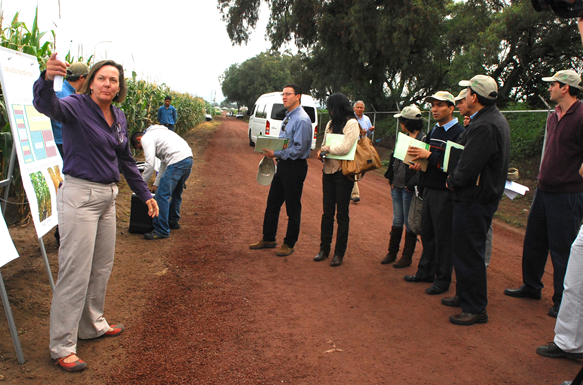 SeeD, therefore, will attempt to re-invigorate the idea of establishing a world-class Mexican postgraduate program in this area, in consultation and collaboration with other interested parties.