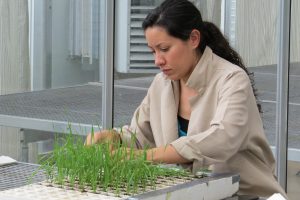 What are the principal factors that prevent a more effective utilization of genetic resources for the benefit of farmers? This was the central question around which we assembled a results-oriented research program. We considered, amongst others, the following intervention points: