The symposium “Utilizing biodiversity for food security and sustainable development” was held 27th October as part of the Biotechnology Summit 2016 that took place at the Technological Institute of Sonora (ITSON) in Ciudad Obregon. Organized by the Seeds of Discovery (SeeD) initiative, the symposium explained the fundamentals of improving the use of genetic resources for food and agriculture, and how this will contribute to the achievement of several of the United Nation’s sustainable development goals for 2030.

In collaboration with numerous partners, Seeds of Discovery is working to characterize the biodiversity of maize and wheat in order to identify specific gene forms, or alleles, with important traits for crop improvement. In addition, the initiative is working to develop a “genetic resources utilization” platform to allow the efficient utilization of these resources, as well as pre-breeding germplasm to validate and incorporate new genetic diversity to elite germplasm. SeeD also provides capacity development opportunities to ensure that these resources are accessible and can be utilized to improve food security. SeeD is also a pioneer of the Diversity Seek (DivSeek) initiative, which works to partner with other initiatives to make better use of crop genetic diversity to feed humanity.

The main objectives of the symposium were: 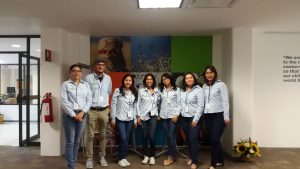 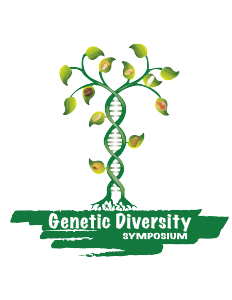